The Arizona State Fair Hosted The Good, The Bad And The Tasty Food

The Arizona State Fair is an annual affair held at the State Fairgrounds every year and, much to the glee of the locals and outside visitors, it offers the right number of food stalls stuffed with some of Arizona’s favourite guilty pleasures.

Even with all the amusement rides and sales stalls around, the sweets and savories are the main attractions for most of the crowd pull for the fair every year. After all, there are not many occasions where more than a hundred food stalls – some of them quite popular franchise – line up like a giant buffet feast for you to choose and indulge.

As it seems on the internet and in reality, bacon is the favorite munch of the world now – and why shouldn’t it be? It is juicy; it is crunchy, it is meaty and delicious beyond any words for description. But this year’s State Fair saw a good number of items that can give the good old rashers a run for its money.

Here are some of the good, bad and tasty foods of the Arizona State Fair, also agreed by AZ Central. 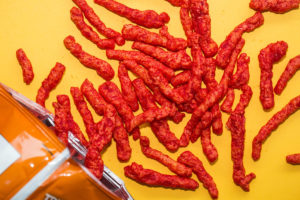 These crunchy things have been around forever, but it has suddenly raised its cheesy heads undergoing a makeover of neon red chili powder. Giving the passing trend of Cheetos a new lifeline, this Flamin’ Hot thing has been added to almost every lip-smacking thing you could find at the fair.

From corn dogs to Mac Burgers to pizzas, the Flamin’ Hot Cheetos has been literally rubbed off almost everything. The Candy Factory stall even found a way to put it in their caramel apple, trying to give the traditional bittersweet dessert a spicy and tangy twist.

But in the end, there seems to be a lot of Cheetos, but much less creativity to use it. 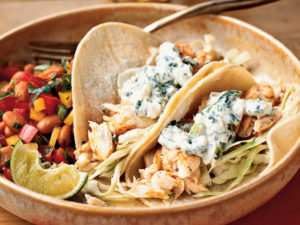 How can someone go to a fair, that too in Arizona and not pick Tacos? But while there is always a chance of disaster if you pick tacos at State fairs, the Fish Taco of Baja Lobster’s was surprisingly a better treat than it was expected. It had everything that it was supposed to have, in right quantities and taste – a corn tortilla, a healthy chunk of fried fish with fresh and delicious batter around it and toppings with shredded and torn cabbage and a fair amount of chipotle over everything.

The official declarer of the fact that State Fair food stalls are the cafeteria for the adults – the Spaghetti and meatballs of this year did not really bother about spot on ingredients, as expected. Ridiculous amount of garlic, overcooked pasta, questionable standard of meatballs and a sauce that would make the health conscious people measure their calorie – one can wonder how long it will be before they finally keep their previous oath of not trying out fair food.

Can you feel the love?

With the True Love Crepe by Le Crepe, one can wonder if it lost its way to a nice eatery and landed in this State Fair of Arizona. It is almost unbelievable that someone will serve fresh and frilly crepe at a fair; on top of that, it had all its ingredients in more or less authentic tastes and satisfactory quantity and quality. Creamy butter, sweet cinnamon and salty caramel all over the soft crepes was a happy welcome amidst everything else.

Drink A Fruit From A Fruit

Even though the stall’s name happens to be Drink a Fruit from the Fruit, the ‘fruit’ part of the drink which should have otherwise been a great and refreshing thing, was spectacularly missing. The sellers apparently forgot the entire point of what they consider as their USP and tried to cover it up with a substitute that kind of gave away their incompetence in taste and looks – frothy water. 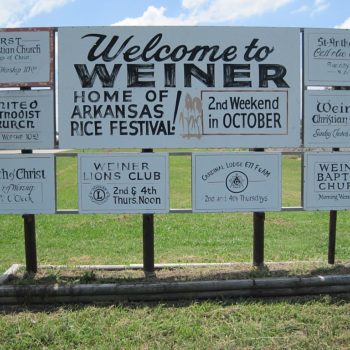