Researches in the field of medicine has benefitted human beings immensely. Medical science provide remedies, cures and treatments against various diseases. The age-old adage “Health is wealth” is true. Different countries and different places follow different types of medical systems. Irrespective of the type of treatment, what matters is how effective the cure is. Though the advancement in the medical field has increased the life expectancy of normal human beings, the doctors remain baffled after a man bit by a mystery bug. 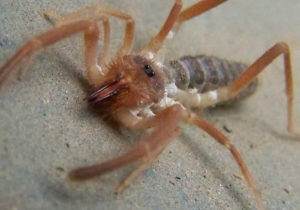 A similar looking bug is the suspect for this bite reaction.

The initial diagnosis is that the bug could have been a solpugid or a camel spider. The doctors have conducted several tests including biopsy and are awaiting the results. Doctors have not been able to identify the bug and so Jay has not been given an anti-venom. A routine chore left a man in excruciating pain.  An Arizona man, whose hands looks like an 18 roller has run over his arms is still suffering from excruciating pain after he was bit by an unidentified bug. Thomas Jay, 41, is now a part of the case study, as the whole problem began with just a bug bite. The bug bite remains a medical mystery. The man is left with severe bruises all along his arm and is reportedly said to experience excruciating pain.

The man from Chandler said that he was bitten by a bug while taking out the trash earlier. He said it was like a sting or pressure and he felt the most excruciating pain. Jay says it started with just a small circle, but within hours turned into painful bruises along his entire arm. Though Jay is recovering from the mystery bug bite, he still experiences side effects like pain, loss of arm strength and itching. 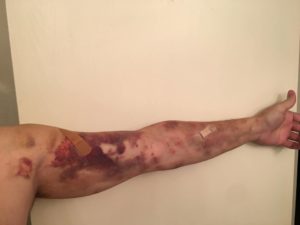 Bruises from the after a few days. This is extreme.

Most of the bug bites are not severe and disappear on their own. There are several home remedies that can help you reduce the pain you experience. Bug bites do not require medical attention unless it is very severe. Restricting movement, squatting away the bug, applying an ice pack, alleviating the area to avoid swelling are some of the first aid measures for a bug bite. But it is important to seek medical attention if the infection continues to spread, like in the case of Jay. He says the bruises multiplied in an hour and a half.

Even after a week after the incident, doctors have not been able to diagnose the problem. The case is quite baffling and the rumors of this being a ghost attack is also prevalent in the creepy state of Arizona that houses a number of resident ghosts. Are the people of Arizona at risk? Is it a curse? Or an insect found only in Arizona? We will have to wait until the doctors conclude. Though Jay is feeling a little better, doctors and people of Arizona are hoping and praying for his speedy recovery. 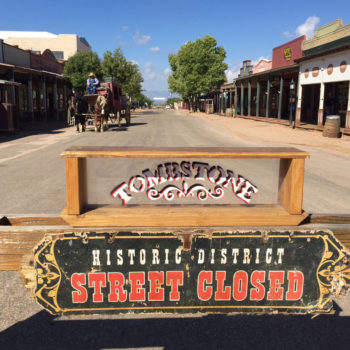 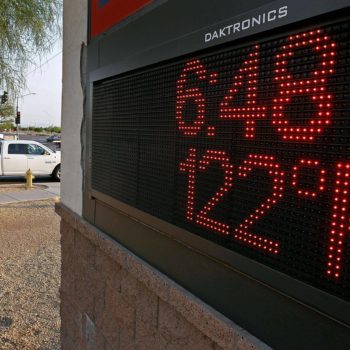