The reasons for heat waves may be up for debate, but the fact that rising temperature is having a huge impact on our lives and the economy is a fact. It was 105 degree Fahrenheit in Denver, 106 in Atlanta and Arizona? It was 108 degrees Fahrenheit. Summer has just begun, and an extreme heat wave hits the southern part of the United States. The heat waves have sparked wildfires and have caused power outages. The temperature is also blamed for various health conditions, mood swings, muscle cramps and feeling drowsy all the time. The consequences of extreme heat are more far-reaching. 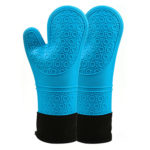 Who knew that one day you would need an oven glove to touch the car steering? Medics warn that touching normally innocuous materials like steering wheels and doorknobs may result in an even second degree or third-degree burns. Motorists have been spotted driving with oven mitten as the temperature rises to triple digits.

Cracks and breaks are developing every hour on four line and six line highways. Though the repairs are being initiated, the road remains closed for some time, and this creates chaos and confusion along the usual routes. It is estimated that the condition would worsen owing to the rising temperatures. 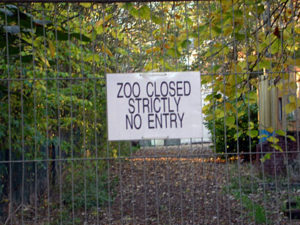 Zoo closed so animals have time to rest.

Wildlife attractions like zoos are closing down early so that the zoo officials can focus more on animal care. There has also been a considerable drop in the number of visitors as well. Zoo officials have introduced watersheds, cooling slabs, pools, and bloodsicles, an animal kingdom version of a Popsicle to beat the summer heat.

With mercury reaching an all-time high of 119 degrees Fahrenheit, various small aircrafts remain grounded in Phoenix, Arizona. This has affected the normal life of common people, and many remain stranded at the Phoenix Sky harbor International Airport. 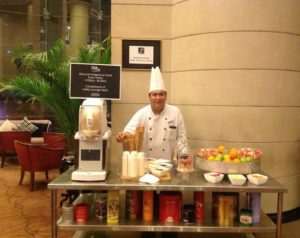 Free ice cream on Fridays in this hotel.

Number of hotel chains and restaurants are finding creative ways to beat the summer heat. A number of associations have come up with the idea of free ice creams and juices when the temperature rises above 105 degrees Fahrenheit. The climbing temperatures are affecting goods as well. Melting mails and goods have become a common thing.

Well, boiling water, making pancakes and cooking eggs are creative ways to make use of extreme temperatures. Cooking eggs and pancakes are another common sight these days, in Phoenix, Arizona.

By adding a little more carbon dioxide to the climate can make it a little warmer and can cause such extreme heat. 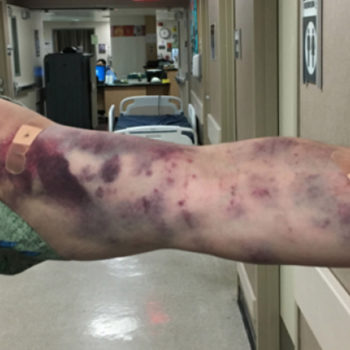 Everything You Need To Know About Arizona Renaissance Festival 2018 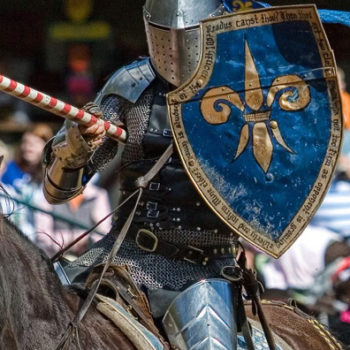